Theo Pinson announced Wednesday that he will return for his senior season with the North Carolina Tar Heels after withdrawing from the 2017 NBA draft.

Pinson explained his decision in a press release distributed by the school: "I'm glad I took the time to explore the NBA draft process but I am going to play my senior year as a Tar Heel. It was a dream of mine to play college basketball at the best school and in the best league in the country, and it is a dream of mine to play in the NBA as well. The best path for me to reach the league and have a long career there is to have a great senior season and I am so excited to have that opportunity to play another year for Coach [Roy] Williams and finish my degree as well."

Pinson originally declared for the draft, but he did not hire an agent, which gave him the option to return to school.

As a junior, the swingman set career highs with 6.1 points, 4.6 rebounds and 3.7 assists per game, while shooting a somewhat pedestrian 38.1 percent from the field.

The likes of Justin Jackson, Joel Berry II, Kennedy Meeks and Isaiah Hicks often overshadowed Pinson last season, but he was fourth on the team in minutes per game and was a key figure in the Tar Heels' national championship run.

While Jackson, Meeks and Hicks are gone, both Pinson and Berry will return to the mix in 2017-18, which will give UNC a chance to repeat when combined with another strong recruiting class from Williams. 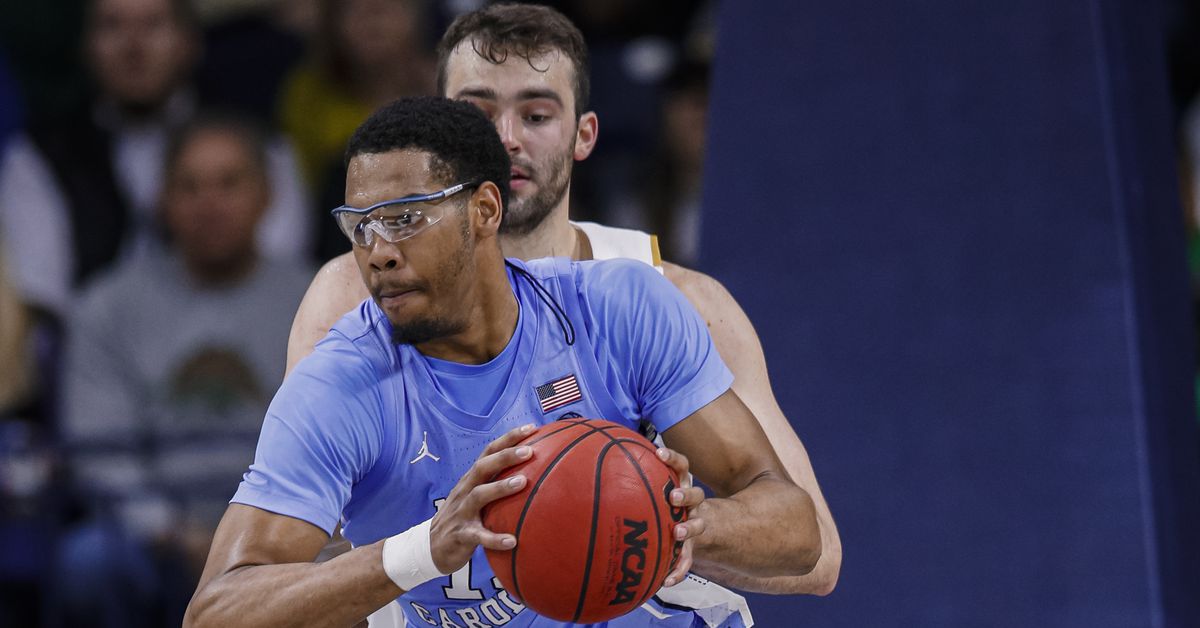